A forced utopian community with She She Pop 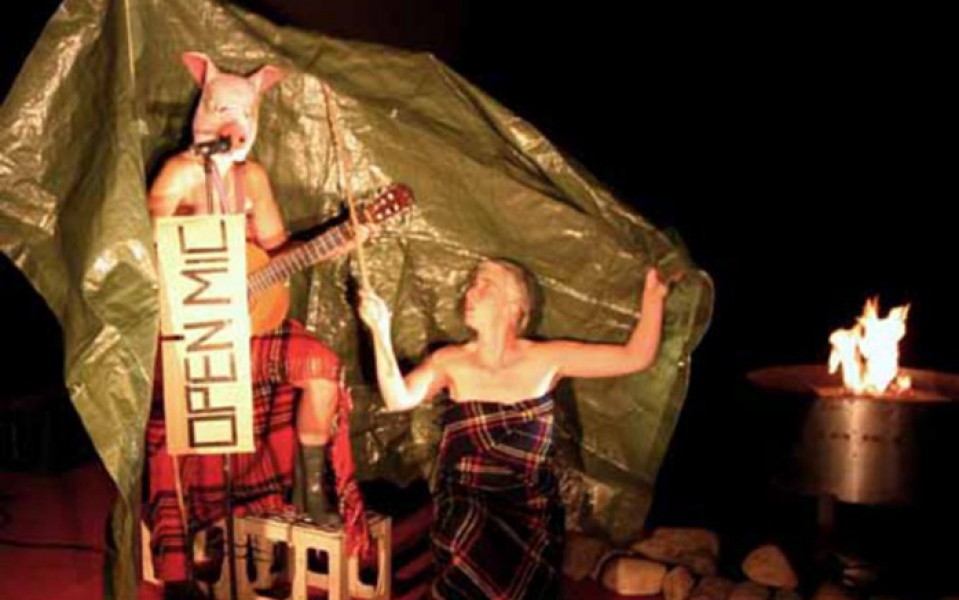 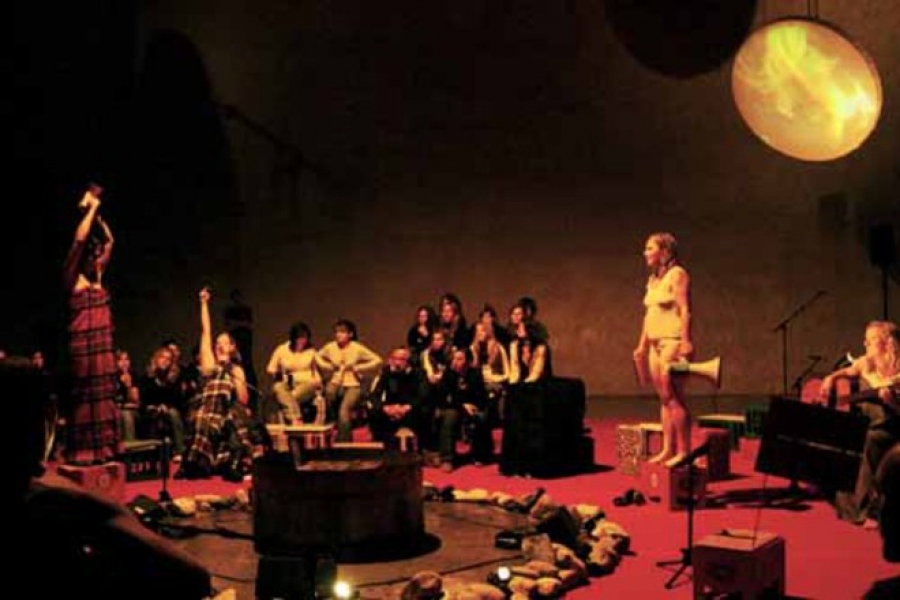 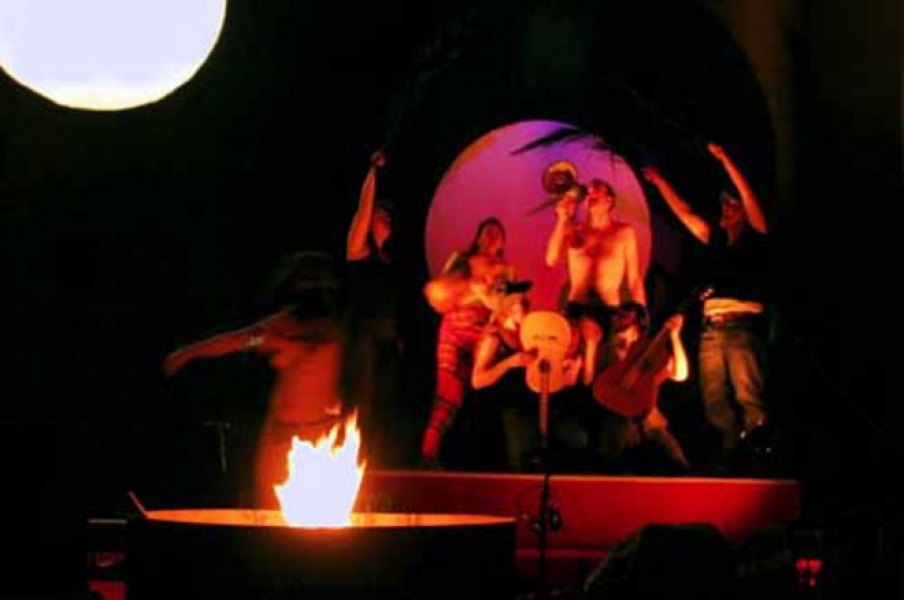 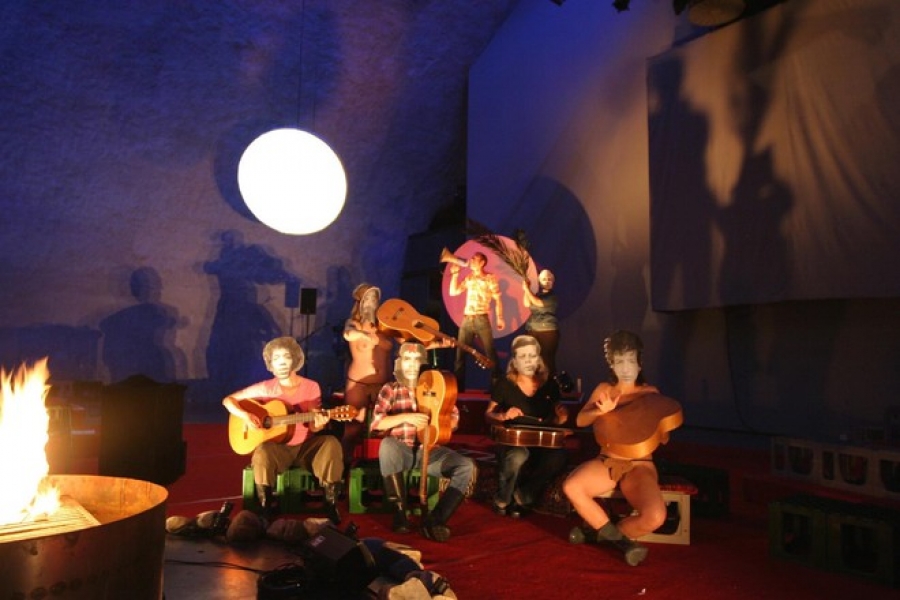 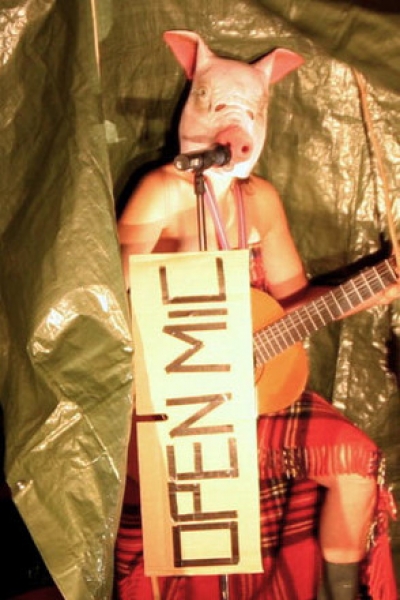 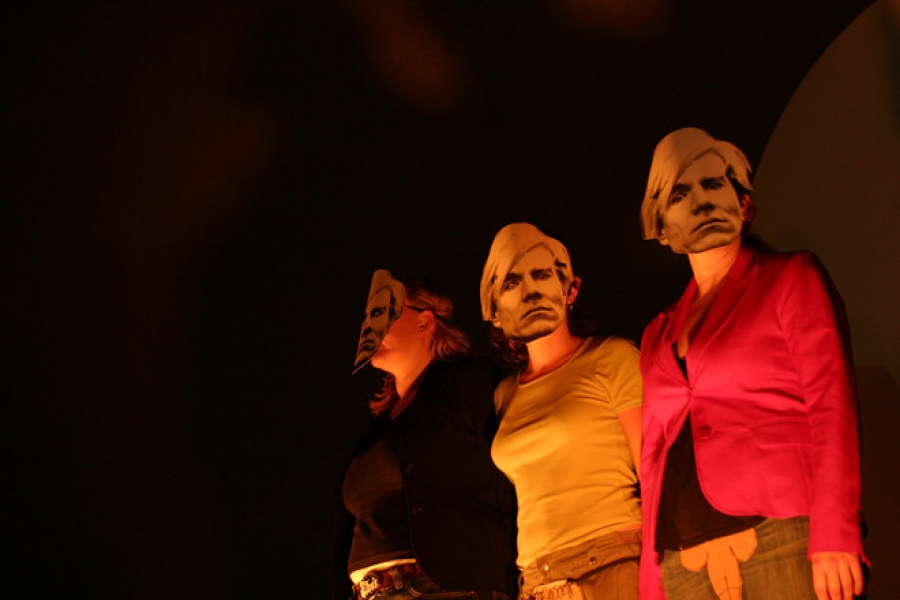 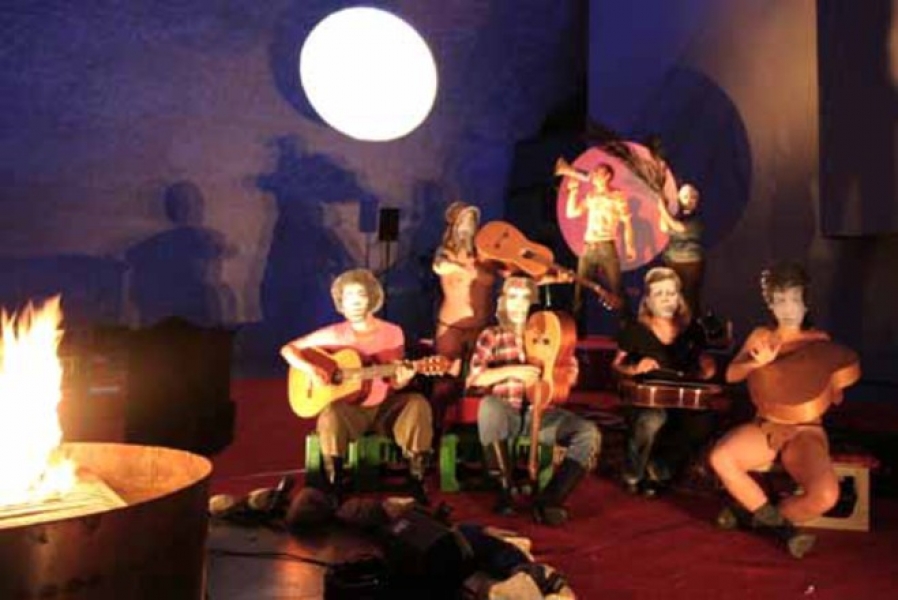 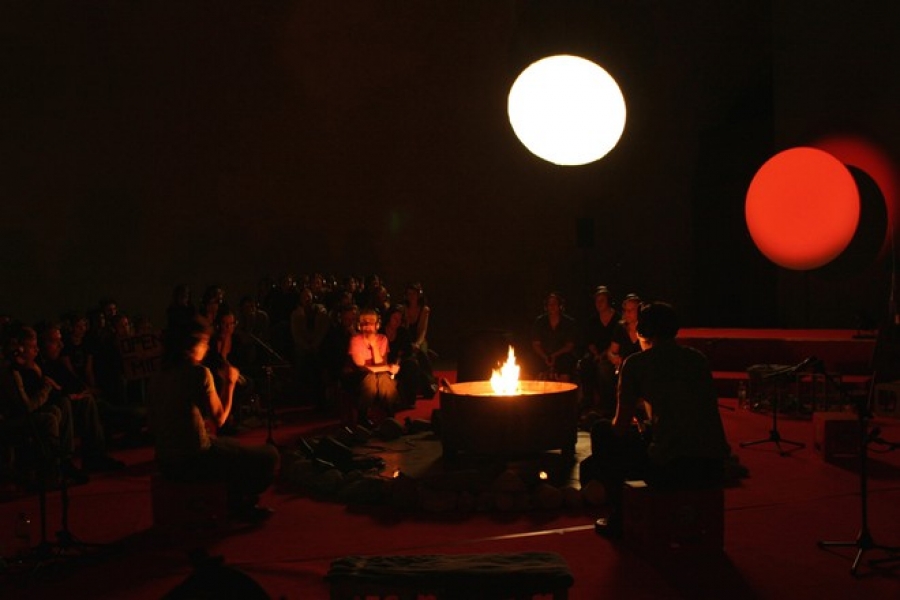 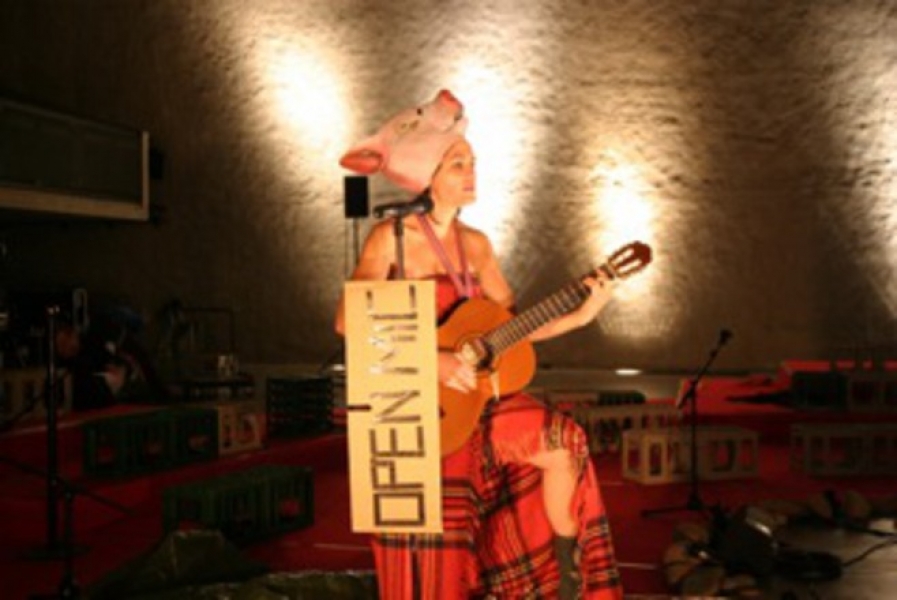 She She Pop and their audience find exile in the middle of the city. Through the back door everyone leaves their rooms, apartments, communication networks, drainage systems, contracts, traffic ways, countries, multilateral agreements and private appointments in order to meet up in a timeless scenario: the campfire. Here the city becomes a romantic and threatening backdrop to the formation of a utopian community that could set an example. If everything runs according to plan, in the course of the evening the random crowd of audience and performers will identify with a collective vision of future and responsibility and find themselves in an exhilirating moment of united departure.
But what plans might we have in common? What is the slogan that everybody stands up for? Which political song, which utopia can still go together with our notorious irony? Every preconception of an ideological community – as well as the longing for one – appear in front of our eyes in this atmosphere of twilight. She She Pop’s Campfire is a paradoxical scenario which might just give us our beliefs back and restore the innocence we have lost. In lofty speeches, scenic experiments, musical show numbers and a new strategy of collective envisagement, She She Pop’s performers go on a search for the rousing motif. A political séance in the evening twilight.

A commission by Steirischer Herbst 2005 in coproduction with She She Pop.

„Dry unpretentiousness (not to be mixed up with irony) and charming anarchic nostalgia. She She Pop interpret performance casually as absurd discourse workshop. … The surprised audience shined with partially serious interaction in the vision.“
Hermann Götz, Theater der Zeit, December 2005