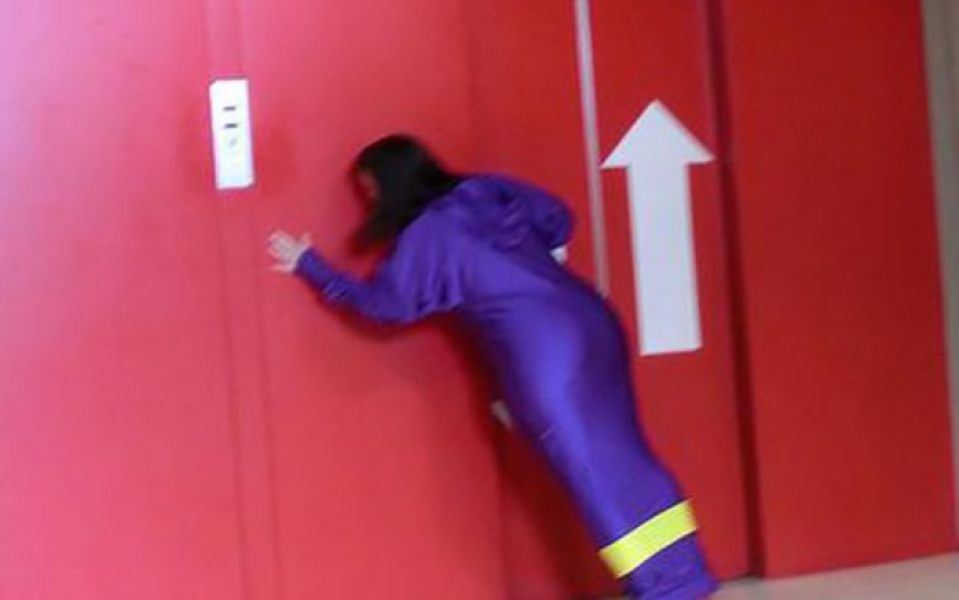 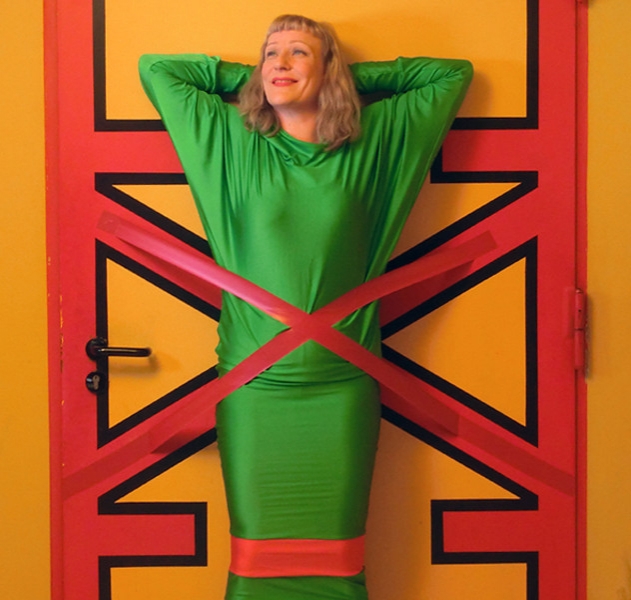 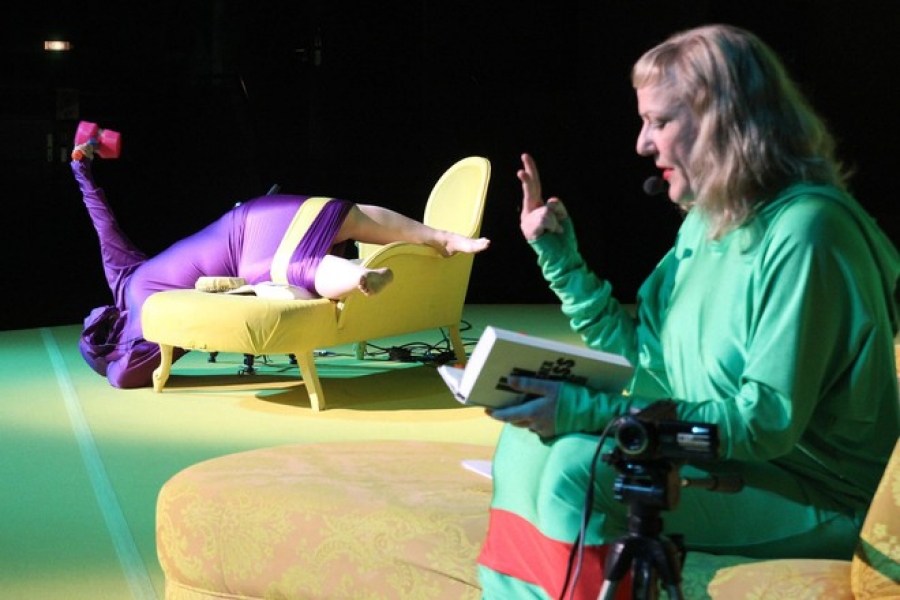 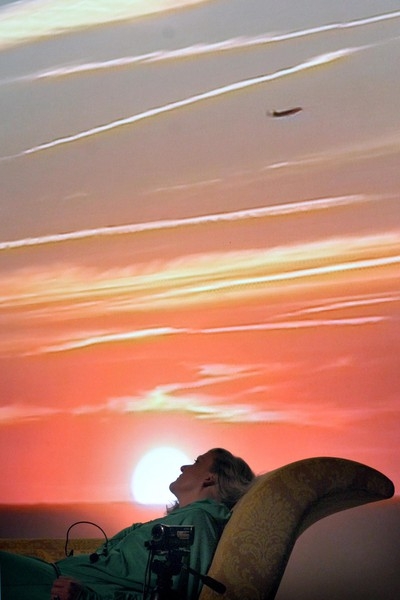 The project Infinite Jest initiated by HAU combines performance and literature in form of a theatrical marathon in and around Berlin: a wide range of artists will stage scenes from the novel ‘Infinite Jest’ by David Foster Wallace at various sites in the city.
Infinite Jest involves quasi-endless viewing! For twenty-four hours Berlin will be transformed into the Boston of the future described in the novel. For twenty-four hours, the audience can travel to those peripheral places in Berlin, which are otherwise seldom visited, and gaze at the one-time futurist visionary architecture of the sixties and seventies.
Far after midnight, the tour will reach the Fontanehaus in Reinickendorf. There She She Pop will explore a single footnote in the novel – the filmography of filmmaker James Orin Incandenza. Based on his oeuvre, She She Pop will delve into a midnight crisis of: do we need / do we still have / how risky is and / what really is humor?

In German and English